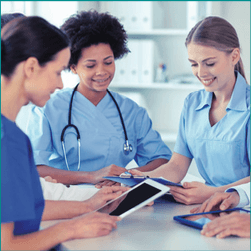 Nurses, healthcare leaders, and stakeholders are once again seeking to map out the future of the nursing profession into the next decade as a way to prepare for and meet ever-evolving healthcare changes.

The National Academy of Medicine (NAM) held a public session March 20 in Washington, DC, to launch a new study on the future of nursing. The goal of the Committee on the Future of Nursing 2020-2030, tasked by the Robert Wood Johnson Foundation (RWJF), is to extend the original vision and chart a path for the nursing profession to help our nation create a culture of health, reduce health disparities, and improve the health and well-being of the U.S. population in the 21st century.

“The entire ANA Enterprise, along with our constituent and state nurses associations, stands ready to engage with the committee in a robust dialogue on the future of nursing,” said ANA Enterprise CEO Loressa Cole, DNP, MBA, RN, NEA-BC, FACHE, who joined leaders from seven nursing organizations in presenting comments to the committee.

Cole expressed support for the committee’s goals and highlighted numerous ANA Enterprise programs that can serve to inform the committee’s thinking. Among them are the American Nurses Credentialing Center’s (ANCC’s) Magnet Recognition Program® and Pathway to Excellence Program®, the Substance Abuse and Mental Health Services Administration (SAMHSA) Minority Fellowship Program (MFP) at the American Nurses Association (ANA), the ANA Center for Ethics and Human Rights, and Healthy Nurse, Healthy NationTM.

Further, Cole noted the appointment of Allison Squires, PhD, RN, FAAN, an ANA-New York member, as the NAM Distinguished Nurse Scholar-in-Residence, who will focus on this work. For nearly 30 years the American Academy of Nursing, ANA, and the American Nurses Foundation have supported this influential fellowship.

The public session is one of the many processes that the committee will use to gather information and assemble evidence that members will examine and discuss in the course of making their findings, conclusions, and recommendations.

Nearly 10 years ago the Institute of Medicine (now NAM) published the landmark report, Future of Nursing: Leading Change, Advancing Health, which included recommendations designed to improve access to high-quality patient care and build a healthier America through nursing. The target year to implement many of the recommendations is 2020.

Since that time, much progress has been made toward the goals outlined in the report in the areas of education, scope of practice, nurse leadership, and diversity, among others. ANA, along with leading nursing organizations, has supported the recommendations through key initiatives that align with the associations’ work on nursing issues.

After publishing the report, the IOM collaborated with RWJF to implement the recommendations. RWJF, in partnership with AARP, launched the Future of Nursing: Campaign for Action, which worked at national and state levels toward the goals. Many of ANA’s constituent and state nurses associations have provided leadership through the Campaign for Action – a strategy to move the report recommendations at the state level.

At the public session, Susan Hassmiller, PhD, RN, FAAN, senior scholar-in-residence and advisor to the president on nursing at NAM, and a New Jersey State Nurses Association member, reviewed key messages and goals from the 2010 report. With health reform at the forefront of the national agenda at that time, it was believed that nurses could fill new and expanded roles in care coordination, health promotion, and quality improvement.

“The 2010 report offered a clarion call for action to build the capacity of the nursing workforce, foster interprofessional collaboration, and improve diversity, to ensure all nurses are prepared to lead change and advance health,” Hassmiller said. “The IOM report became a blueprint that galvanized the nursing community and a broad spectrum of partners in and outside of healthcare.”

The 2010 goal was to prepare all nurses to lead change to advance health, including: 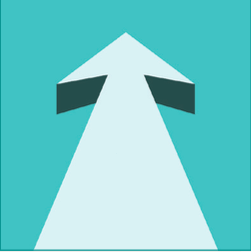 the Center to Champion Nursing in America, presented what she referred to as unprecedented progress made through broad coalitions of nurses and other professionals.

Here are some of the highlights shared by Reinhard as identified in the Campaign for Action Dashboard and reported on the campaign website:

Increase the proportion of nurses with a baccalaureate degree to 80% by 2020.

Double the number of nurses with a doctorate by 2020.

Advanced practice RNs (APRNs) should be able to practice to the full extent of their education and training.

Healthcare decision-makers should ensure that leadership positions are 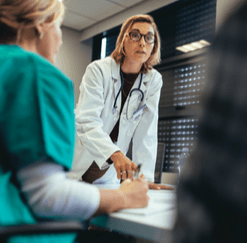 available to and filled by nurses.

Make diversity in the nursing workforce a priority. 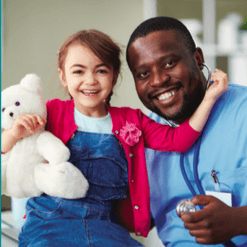