Directions From Vancouver to Sumner College

Vancouver is a city on the north bank of the Columbia River in the U.S. state of Washington. It is the largest suburb of Portland, Oregon. Incorporated in 1857, Vancouver had a population of 161,791 as of the 2010 U.S. census, making it the fourth-largest city in Washington state. Originally established in 1825 around Fort Vancouver, a fur-trading outpost, the city is located on the Washington/Oregon border. in 2005, Money magazine named it No. 91 on its list of best places in America to live. 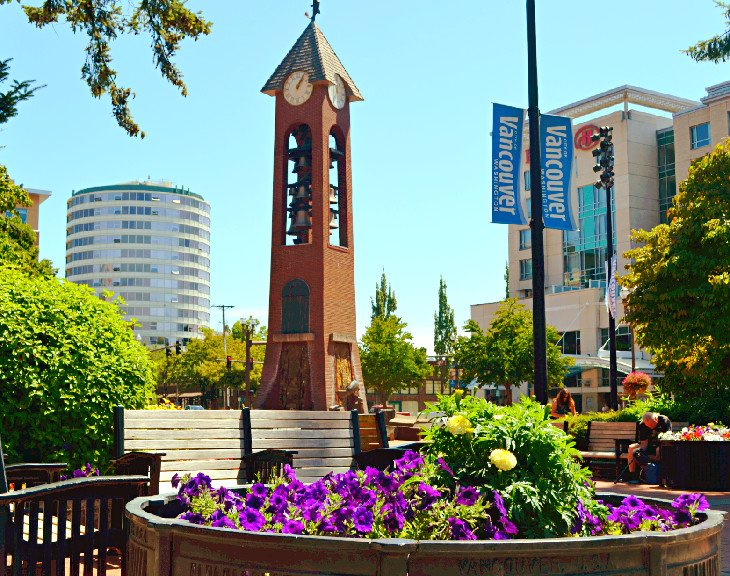 Sumner College’s Student & Career Services department is to provide support, encouragement, and resources to assist current students and alumni in achieving their career goals. Contact us to find out more at studentservices@sumnercollege.edu. 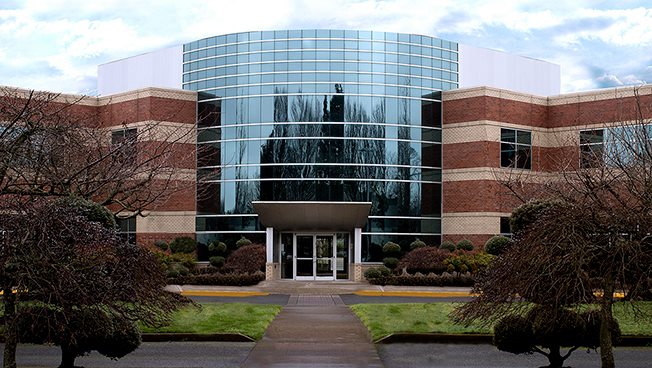 Things to do in Vancouver

Fort Vancouver National Historic Site – the 191-acre area on the north bank of the Columbia River, Fort Vancouver was one of the first permanent settlements west of the Rockies. Learn about the rich history through costumed performances and interpretive talks or walk the “Timeline of History” to enter different time periods at a Campfire and Candlelight event.

The Waterfront – The curves of the Columbia River hold cultural and recreational experiences for visitors to explore. Everything from shopping and dining to water sports and parks, Vancouver’s waterfront community continues to grow.

In a different area? Find directions from the following cities: