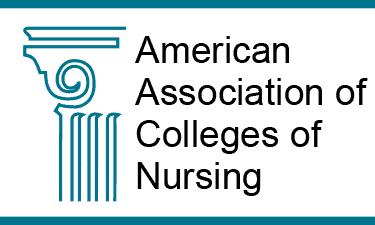 The U.S. is projected to experience a shortage of Registered Nurses (RNs) that is expected to intensify as Baby Boomers age and the need for health care grows. Compounding the problem is the fact that nursing schools across the country are struggling to expand capacity to meet the rising demand for care given the national move toward healthcare reform. The American Association of Colleges of Nursing (AACN) is working with schools, policy makers, nursing organizations, and the media to bring attention to this healthcare concern. AACN is leveraging its resources to shape legislation, identify strategies, and form collaborations to address the shortage. To keep stakeholders abreast of the issues, this fact sheet has been developed along with a companion web resource.

Nursing school enrollment is not growing fast enough to meet the projected demand for RN and APRN services.

Though AACN reported a 3.7% enrollment increase in entry-level baccalaureate programs in nursing in 2018, this increase is not sufficient to meet the projected demand for nursing services, including the need for more nurse faculty, researchers, and primary care providers.

A significant segment of the nursing workforce is nearing retirement age.

Changing demographics signal a need for more nurses to care for our aging population.

Insufficient staffing is raising the stress level of nurses, impacting job satisfaction, and driving many nurses to leave the profession.